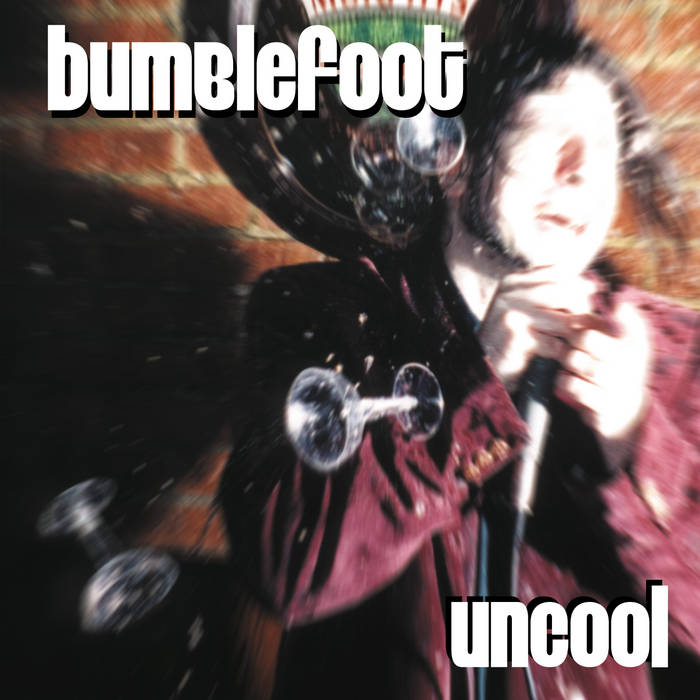 TRACK LISTING:
BBF takes the mic
Go
T-Jonez
My World Is You
Dominated
Kiss the Ring
What's New, Pussycat?
I Hate Me More Than I Love You
Delilah
Ronald's Comin' Back Now
BBF says goodnight
Can't Take My Eyes Off Of You
Uncool