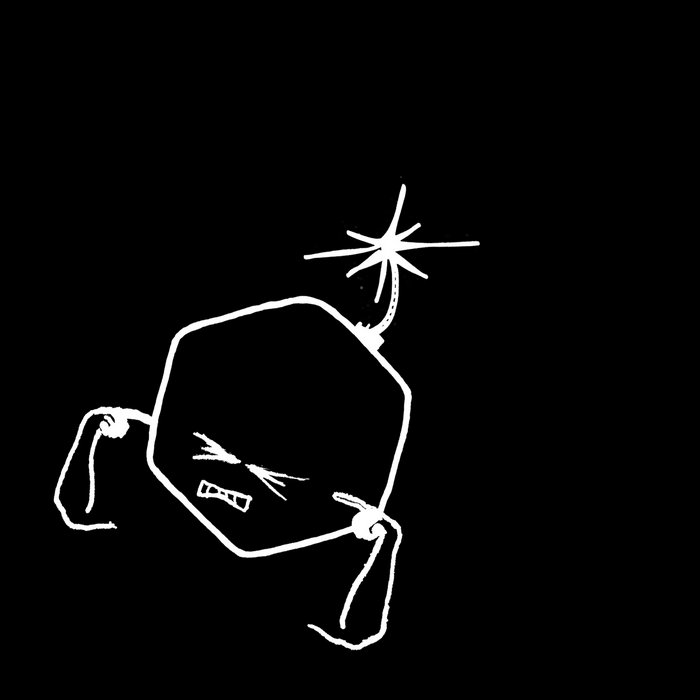 "Abnormal" is the follow-up to Ron 'Bumblefoot' Thal's previous album "Normal", and the first solo release as a member of Guns N' Roses. A hard rock album with flavors of punk and melodic rock, and some guitar instrumental songs in-between. Thal also ran a contest where people submitted videos of themselves singing opera, and the winners of the contest sang backing vocals on the album.